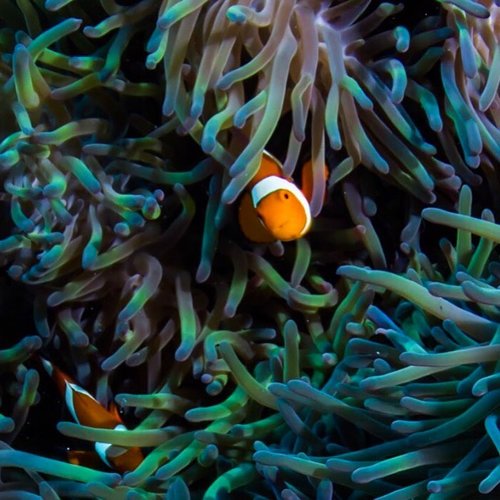 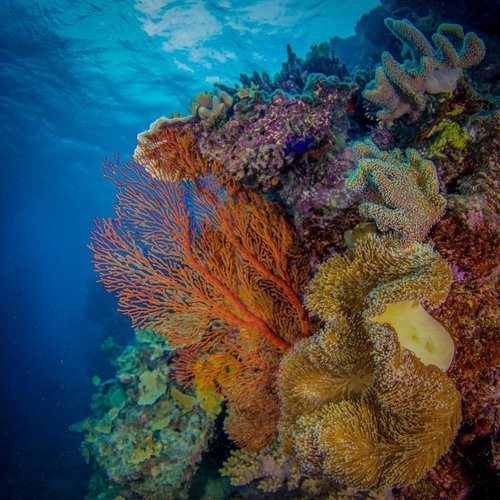 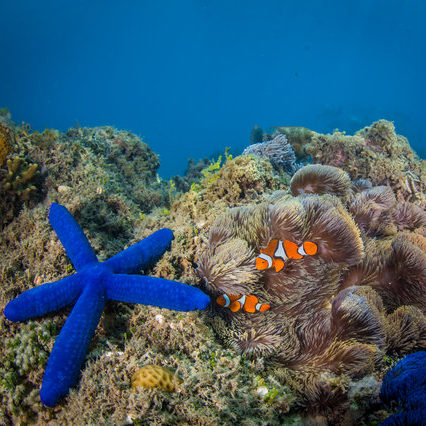 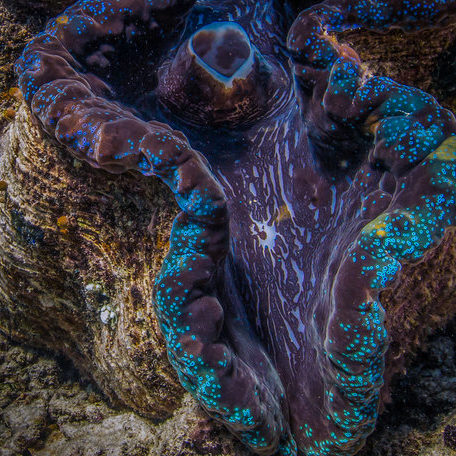 Life in Cairns is what you may expect for a small city in Far North Queensland – proclaimed David Attenborough’s favourite place on Earth, by the man himself.

Cairns is surrounded by the oldest rainforest in the world on one side, and largest living organisms on the planet on the other. Tourists flock from all over the world, all year round to visit and see the outdoor natural beauty that lies waiting to be explored and adored.

The Great Barrier Reef is the world’s largest coral reef system, supporting an extraordinary diversity of life including many vulnerable or endangered species. More than 1,500 fish species live on the reef; including the clownfish, Maori Wrasse, Manta Rays, Cuttlefish and six of the seven species of Sea Turtle!

Australia’s Great Barrier Reef is an underwater adventure just waiting to be explored by snorkellers and scuba divers. The Great Barrier Reef – Australia’s most prized of possessions, attracts over 2 million people each year to its shores, who want the chance to not only see, but be submerged into one of the greatest natural wonders of the world.

Submerge into the wonder of the Great Barrier Reef
with our various boat options!